You are here: Home / At Home / Recipes-Food / Veggie Burger Recipe, Part II: Even Better Than The Last Ones! 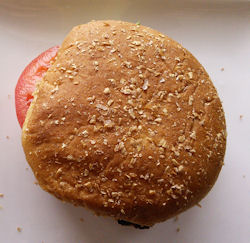 A week or two ago I made my first attempt at a healthy black bean burger. I really like Morningstar Farms black bean burgers but they’re GMO and I am eating much less processed food these days. I really love my first burgers and have made them a couple of more times. But there is one problem with them: they fall apart so easily. I’m thinking I should make them and break them up in small pieces and use for spaghetti or whatever. Anyway, I decided to try a second burger that might hold together better and its consistency is much better!

There is a certain irony with this recipe because the recipe includes gluten. Last year I avoided all gluten and now I’m adding it to my food. But my reasoning was that the gluten might help my bean burgers hold together better – and it did! The recipe includes quinoa, too, and perhaps that makes it more cohesive?

Preheat your oven to 450 degrees.

There are two colors of quinoa: red and white/clear. I have both but I chose the red kind for this recipe since it fit better with the red beans in the recipe. 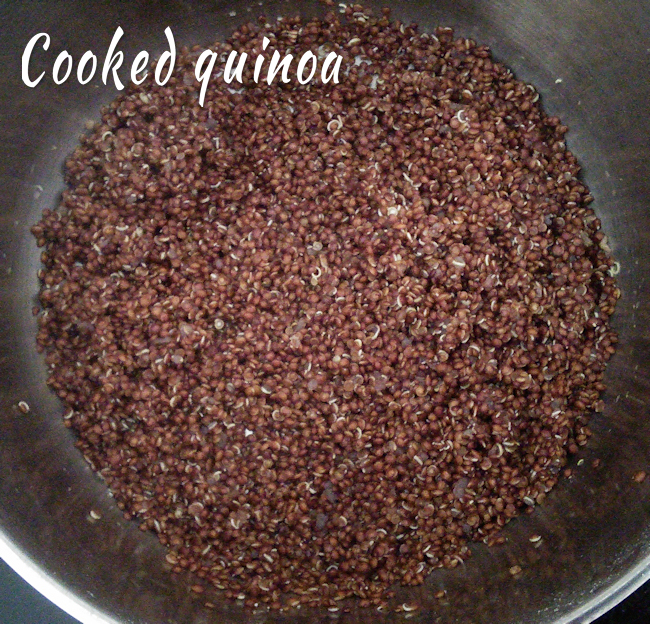 Most veggie burger recipes call for black beans or kidney beans but I like red beans better and used them instead.

Step 3: add the quinoa and other goodies to the mashed beans. I then added 2 Tablespoons each of barbeque sauce and ketchup and 1 Tablespoon of mustard.

I experimented with a recipe which called for 2 Tablespoons of soy sauce but I used Bragg’s Liquid Amino Acids instead which is a soy sauce kind of taste but is very healthy.

I also threw in some of my beloved Mrs. Dash Southwestern Chipotle and some additional chipotle chili powder. 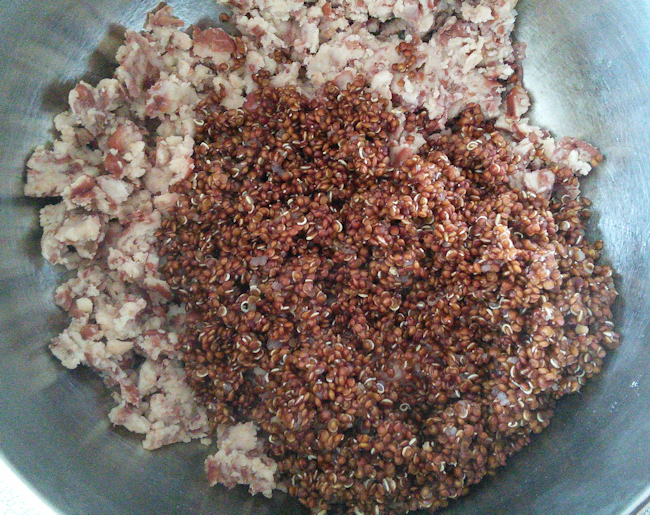 Step 4: add 1/3 cup gluten and mix everything together thoroughly. The longer you mix your beans, the better the burgers will hold together.

Step 5: make six patties and pop them into the 450 degree oven. 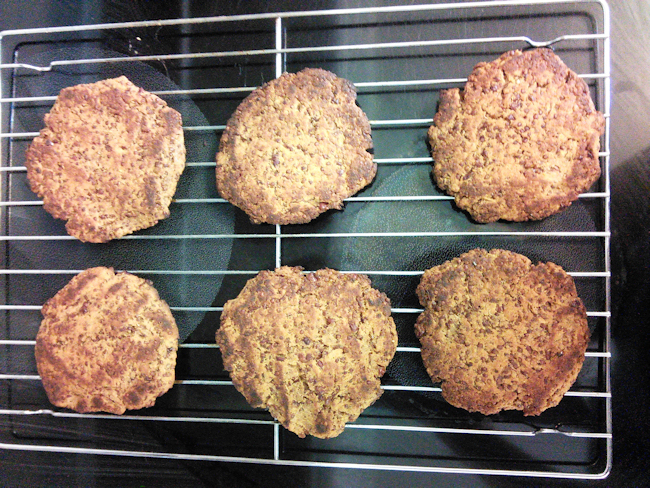 The Verdict On My Veggie Burger Recipe

These are outstanding! I like the flavor better than my earlier experiment and they are much sturdier. Plus, they are crisper than my first ones.

Here they are with some mustard, vine-ripened tomatoes and some of my artisan lettuce. 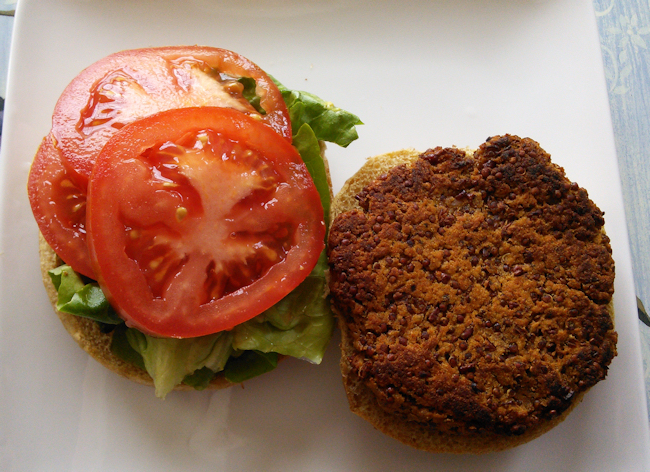 What I Will Do Differently Next Time

* I’m going to forget the barbeque sauce next time. It adds a slight tang of sweetness that I don’t need. I will substitute more ketchup.

* I will cook them either a bit less time or at a lower temperature. This will take some experimentation.