Today, December 21 at 3:59 PM, is the winter solstice in the northern hemisphere. The southern hemisphere is the exact opposite, of course. This is the shortest day of the year, with the least sunshine and tomorrow the days will begin to get a bit longer, by a few seconds, at least. 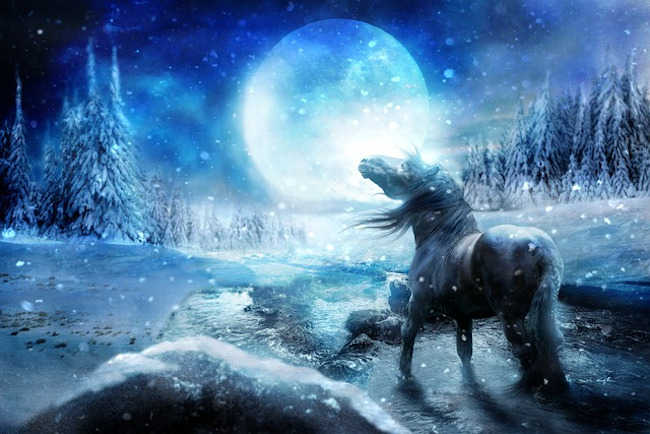 The word solstice is Latin for “sun stands still”. That’s because during the days around the winter solstice, the sun is so low on the horizon that it appears to rise and set in the same place.

The reason there is less sun today than any other day in the year is because the north pole reaches its maximum tilt away from the sun. This usually is not the coldest day of the year, however. That’s because the planet’s land and water takes time to cool down.

Past cultures have many traditions of celebrations and festivals since this time was considered the end of the ‘ebbing of the sun’ and a return to brighter days.