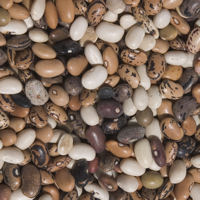 Home Of +10 Designs
Inspirational Quote of the Day
We're not just responsible for what we do, but also for what we see.