You are here: Home / Mixed Bag / Where Did The “Teddy Bear” Come From?

I (think) I knew that the “teddy” bear was named after President Theodore, Teddy, Roosevelt. But I didn’t know any details until today which is National Teddy Bear day. That’s pretty silly, IMO, but still fun. 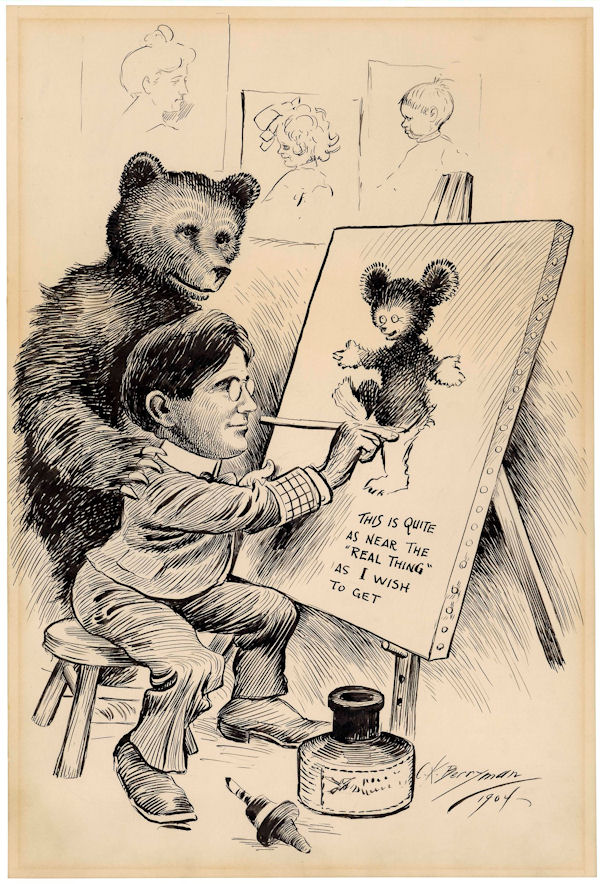 Apparently, Roosevelt was on a hunting trip and came across an old bear and he refused to shoot the poor animal. Good for you, Teddy! Anyway, that incident captured the imagination of a cartoonist named Clifford Berryman who redrew that old bear as a young cub and called it the teddy bear. We’ve had this moniker in our culture ever since.