You are here: Home / Health / Get Rid of Your Wart at Midnight in a Graveyard 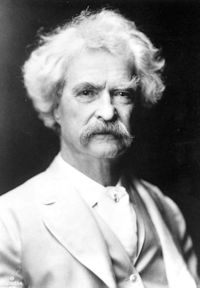 If you have warts, you already know that the damn things are unsightly – to say the least. Naturally, we want to get rid of them and history has provided some fascinating folk remedies. Some of the funniest come from one of my heroes, Mark Twain. He certainly was so incredibly smart, witty and ‘quotable’.

What Tom Sawyer & Huckleberry Finn Had To Say About Curing Warts

Tom had a remedy that called for dipping your wart into water that has collected in a dead tree stump. But you had to do this at exactly midnight and say the following words;

You then took 11 steps with your eyes closed and went home without speaking to anyone. Anyone! “Because if you speak the charm’s busted.”

Huckleberry’s remedy involved throwing a dead cat into a graveyard at night and is best not discussed any further. Poor cat.

One folk cure suggests getting blood from your wart (ick!), then cutting a bean in half. Put some of your blood on the bean and bury it.

Or you can bury a potato and when the potato dries up, so will your wart. 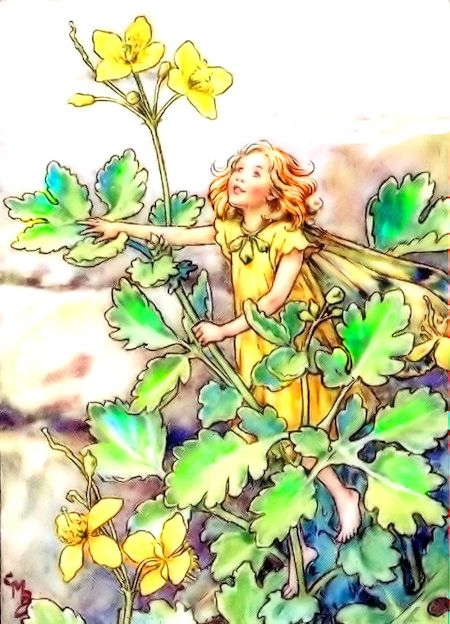 Do Any of These Folk Remedies Actually Work?

Yes, of course they do … IF the user believes in them! We may laugh in a superior way today but to have gained the status of a famous folk remedy they must have worked for someone. After all, the power of suggestion is why voodoo has been famous since the 1700s.

If you don’t want to skulk around graveyards at night, you might consider salicylic acid. While no mole or wart will go away only after a single use of salicylic acid, research confirms that the continuous use of topical salicylic acid mole and wart removers has an overall effectiveness of over 74%, much more than any other treatment.

As the only thing that really matters in the wart/mole remover is whether it contains the salicylic acid or not, it makes little difference which medication you choose. All over-the-counter mole and wart removers are simply concentrated salicylic acid so ignore brand names.

But a warning: wart removers containing salicylic acid are extremely slow. You most likely won’t see any visible effects before the sixth or seventh week of the treatment.