We bought a Cree LED light bulb and the damn thing is a total ripoff!!! Here’s why we make that claim … 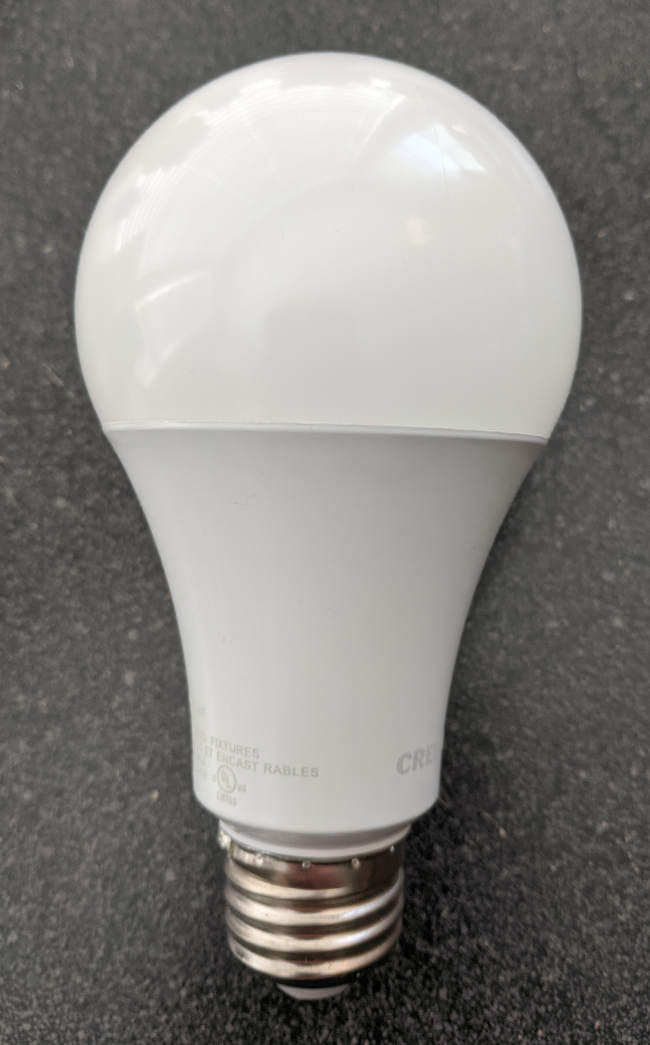 We paid almost $12 for this crappy thing and the manufacturer, Cree, claimed it would give us 30,000 hours of use. OK, that’s a ‘give or take’ number and I’m cool with that. But … we installed it around Thanksgiving, 2019, which was on November 28. It was in our den and we use the light in there roughly three hours per day – maybe four, but usually not. 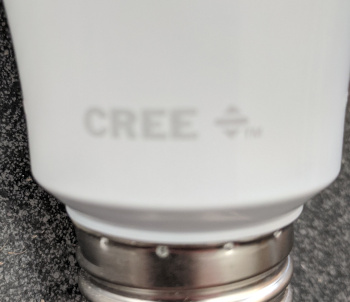 On January 14 – less than two months later – I tried to turn on the light and it didn’t work. The bulb had died! From November 28 to January 14 is approximately six weeks, or 42 days. Being generous to Cree, I’ll assume that we used the light four hours per day, which is a total of 168 hours! Even if we double or triple the number of hours we’re not even close to 1,000 hours, much less 30,000.

Reading the label, I see that it was made in China which is, of course, famous for its poor quality. Bottom line: I will never, ever buy a Cree anything again. It was a total waste of money and I hope this post saves you from repeating our mistake.